3. Ding-Dong, Binky is so High, Goodness His Head is Spinning

In which Binky Blowbottom butchers the English language
And Ophelia Bloodgool eyes an appetiser for her impending cat sandwich.

Binky Blowbottom was out of his giddy gourd.
There is a saying – you may be familiar with it, or possibly with the condition it describes, depending on your access to illicitly obtained liquor, and if you’re an adult reading this, well, you’re probably plastered anyway – ‘three sheets to the wind’. Binky was in such a state now, only multiplied by a factor of nineteen to the dozen. Who would have believed juicing up bird meat and French biscuits could have such a powerful effect? 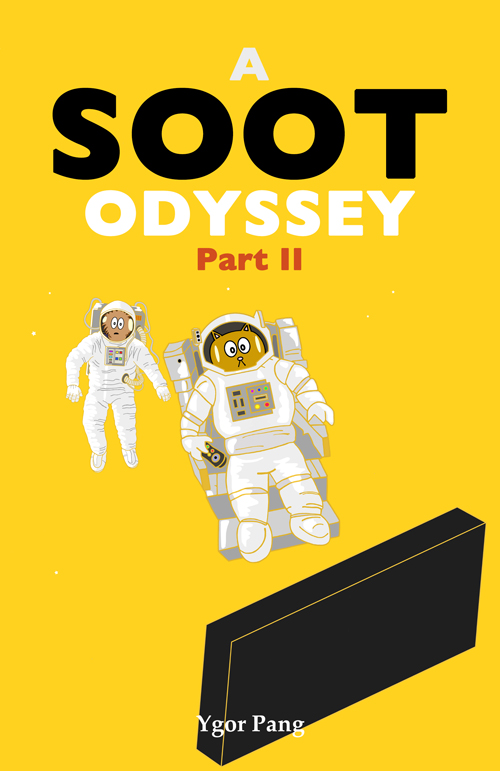 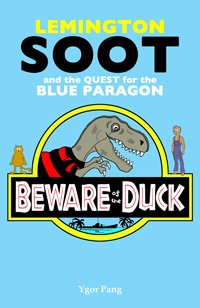